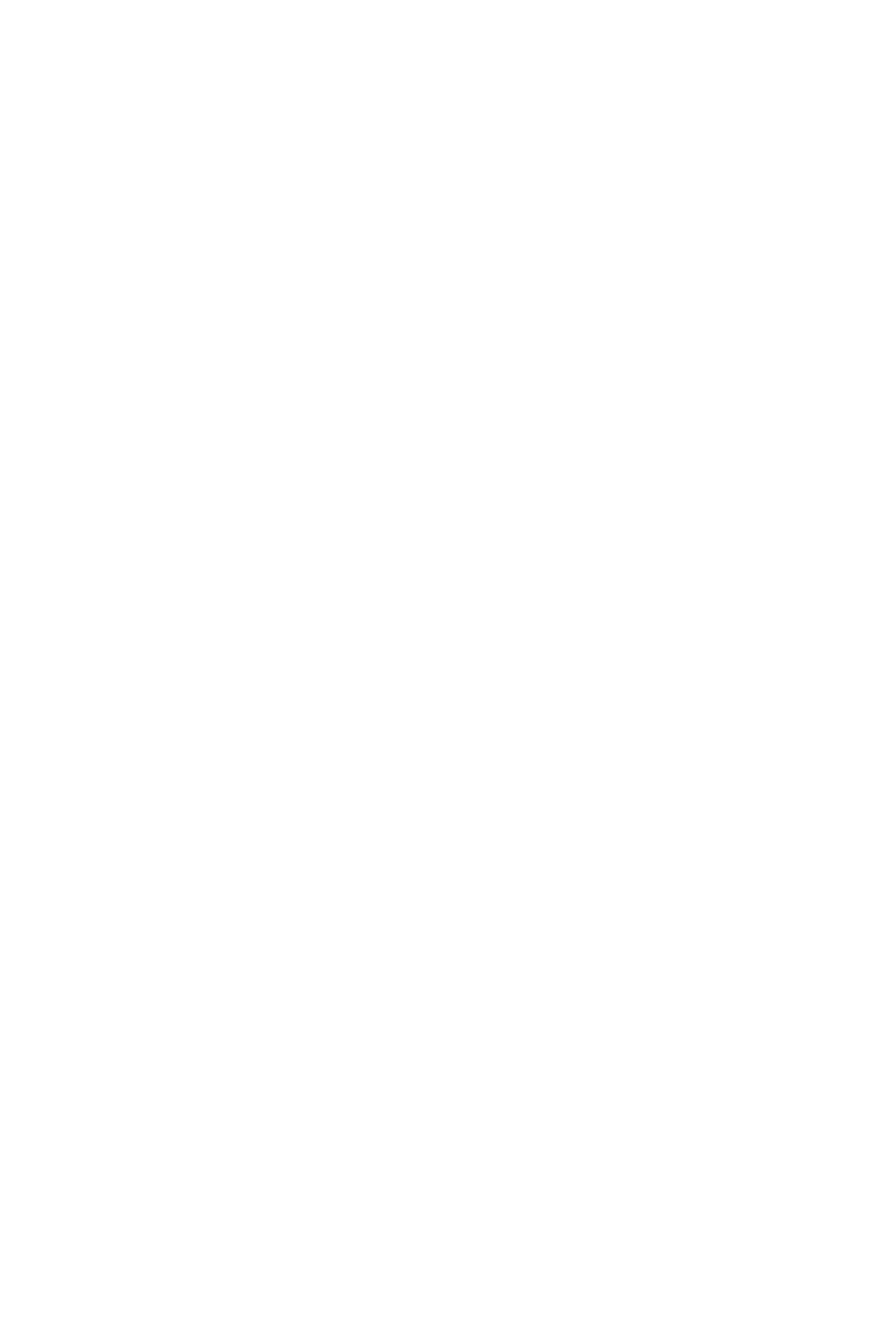 “Hitting Rock Bottom as a Top 1% Income Earner, I realized everything we were taught about Success was wrong, and as the Buffalo closest to the ledge, I wanted to warn the herd.”

“Hitting Rock Bottom as a Top 1% Income Earner, I realized everything we were taught about Success was wrong, and as the Buffalo closest to the ledge, I wanted to warn the herd.”

Do you know what’s interesting about my rock bottom story, aside from the plethora of ways I was likely to kill myself?

It was that it happened at the absolute peak of my “SUCCESS.”

When I was averaging the quarter-million-dollars mark per year, I was the lowest I had ever been.

I was closing monster real estate transactions and achieving what others would consider MASSIVE SUCCESS, but at the same time,  I was trying to end my life in all kinds of unique ways.

Perhaps it would’ve ended by drinking myself to death. Maybe by sniffing a fentanyl-laced line of cocaine from a stranger in a random bathroom. Probably by a heart attack, due to the 350, 12+ hour days I worked each year.  Maybe by cancer due to the level of stress I had from walking clients off of a hypothetical ledge that seemed all too real, multiple times per day.  Or maybe, and most likely, just by good ol’ suicide from the crippling depression I was dealing with, thanks to the above laundry list, in combination with living an incredibly inauthentic life that didn’t align to my true self.

Suicide should never be the end of the story of someone who is “Successful” according to societal standards, but how often do we see it?

How many rich, famous, and successful people who “had it all” chose to end their life, and when are we going to start taking into consideration that money does not equal happiness. P.S. I talk about this in detail in my book.

I was financially successful but devasted physically, mentally, emotionally, and spiritually. Looking back, I also realize there were many people surrounding me during those times, with similar levels of “Success.”

I realize now that I had to go through all of that to figure out this one HIDDEN TRUTH. One that took me a decade to learn: which is that everything we know about Success has changed. And that my mission is to share this message with the world, to help them avoid the tragedy I had to experience to learn it.

Money does not equal success.

There is a saying that there are two parts to life: Survival and Success.

The problem is that many people (like I did) think success is making a lot of money, and rightfully so, as this is how we are conditioned.

However, the reality is that making money is not success but instead mastering survival.

And this is where I had found myself.

When I thought I was supposed to have reached success, I found myself stuck in survival. No matter how much money I made, while I could master survival, I could not break through to the next level. There were pieces to the puzzle missing, that wasn’t allowing me to unlock a life of fulfillment.  I wasn’t aware of the “SUCCESS EQUATION.“

The Success Equation is a 3-part connection which I call the 3 F’s to success. The first, we all know and is the one we think is the total equation, which is the financial aspect. The second is Freedom, and the third is Fulfillment. And to solve the Success puzzle, we need all 3 pieces.

Once I figured this out, it all made sense, and I finally had the roadmap to reach the next level of life.

While I was financially successful, I realized that I was trapped and unfulfilled and that I was looking for these other things in the wrong places. All of the horrible habits I had in place were not the problem, but the symptoms of my condition, which is that I was very dissatisfied, and I had no freedom or time to do the things that made me happy. If this is the case, what’s the point of having money.

This was the most beautiful realization I had ever had and the single thing I owe everything to for creating the genuinely successful life I love.

Immediately with the information, I created my Dream Life, and 3 years later, on this day, I am delighted to report back that I am living it.

Currently, in Costa Rica surfing the best waves in the world and coaching people daily to help them determine what their dream life looks like.  I help my students to turn their dream life into reality by creating true success and reaching this hidden level to life.

I knew right away that my survival story was my path to helping others and making my presence felt in the world.

By assisting other ‘Joes”, I found the fulfillment I lacked and craved in my life. I got the freedom to travel the world and work where I please.

Knowing I had built a six-figure business in real estate from scratch showed me what I was capable of.  I could’ve easily become a real estate mogul in the next 10 years, making hundreds of millions of dollars in profit.  But why should I put that strength and energy towards something I am not passionate about.

Turning down a life full of money and financial success wasn’t easy. But, at my time of realization, I also acknowledged that it wasn’t going to last long. Remember? I was walking a self-destructive path.

Now, I’m walking the path of helping Successful-Unfulfilled people reach the hidden level of Life, which is True Success, by acquiring all 3 pieces to the equation and putting them in balance.

I use the term Successful-Unfulfilled not because I don’t work with people who consider themselves “unsuccessful” because I do, daily.   But because sometimes it takes mastering survival (making a decent amount of money) to truly understand this hard truth. It is a feeling more than a concept.  Many Successful-Unfulfilled people know it very well.  They know the sentiment of having done everything the way they were supposed to, reaching financial success, but feeling fooled in what they were chasing all along was wrong.

If you are in survival mode or someone who may feel lost, stuck, or unfulfilled and unsure where to start, you aren’t doomed. You just realized that your journey is about to begin.

In my video “The Failed Human Experience Model” and my book “The Chosen Ones,” I explain how to begin your transformation process.  The good news is that by understanding the Success Equation now, you will save the 10 years it took me and many others to learn it the hard way.

The sooner we understand this concept, the sooner we can begin to pursue true success and happiness in our life by considering all pieces of the “Success Equation” puzzle.

From the day I realized this, I immediately left my current life and created an entirely new one. Which, for me, unfortunately, meant a complete life overhaul. However, I made it happen, knowing that my happiness was worth it, and I was here for more. Luckily for some of you, it won’t be this extreme, but whether it is or isn’t, I’ll walk the path with you. 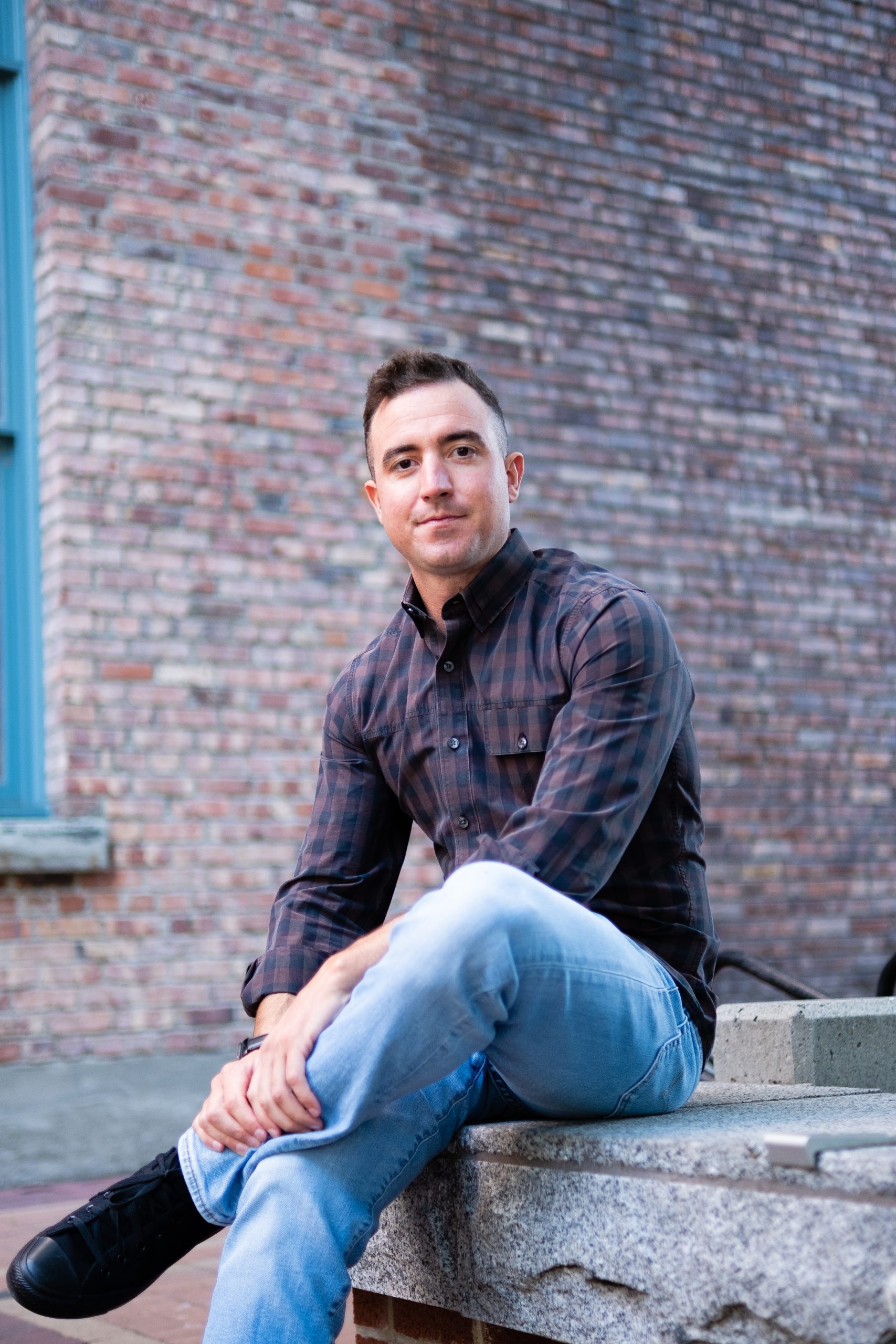 I created a system that worked for me along the way.  I can help you do it in much less time than it took me to figure it out for myself.

When I did it, I had to take tools from many different toolboxes because I couldn’t find someone who essentially specializes in this, like I now do.

To do so and to ensure I would be able to coach others on their journey confidently, I did the following:

I became a Certified Life Coach.

I became a Licensed Neuro-Linguistic Programming Practitioner under the creator of NLP, Dr. Richard Bandler.

I became an Author, Podcast Host, Speaker, and authority on the Failed Human Experience Model.

I became the First Coach to address this topic specifically.

I became the First Coach to Specialize in working with Successful-Unfulfilled People.

I became the founder of the Failed Human Experience Model.

Book a meeting with Joseph

Are you ready to start designing the life you want?

Let’s book a quick call to understand your challenges and recommend you a strategic plan.

What will be the goals of this call?

Let’s stay in touch and benefit from our seasonal discounts and monthly workshops.

Let’s stay in touch and benefit from our seasonal discounts and monthly workshops.

We use cookies on our website to give you the most relevant experience by remembering your preferences and repeat visits. By clicking “Accept All”, you consent to the use of ALL the cookies. However, you may visit "Cookie Settings" to provide a controlled consent.
Cookie SettingsAccept All
Manage consent

This website uses cookies to improve your experience while you navigate through the website. Out of these, the cookies that are categorized as necessary are stored on your browser as they are essential for the working of basic functionalities of the website. We also use third-party cookies that help us analyze and understand how you use this website. These cookies will be stored in your browser only with your consent. You also have the option to opt-out of these cookies. But opting out of some of these cookies may affect your browsing experience.
Necessary Always Enabled
Necessary cookies are absolutely essential for the website to function properly. This category only includes cookies that ensures basic functionalities and security features of the website. These cookies do not store any personal information.
Non-necessary
Any cookies that may not be particularly necessary for the website to function and is used specifically to collect user personal data via analytics, ads, other embedded contents are termed as non-necessary cookies. It is mandatory to procure user consent prior to running these cookies on your website.
SAVE & ACCEPT